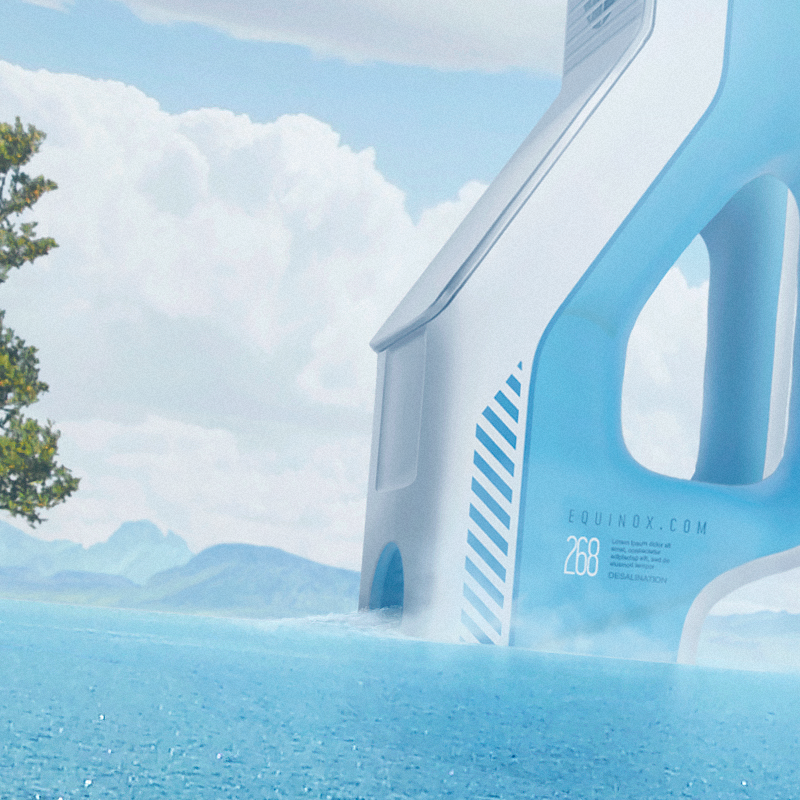 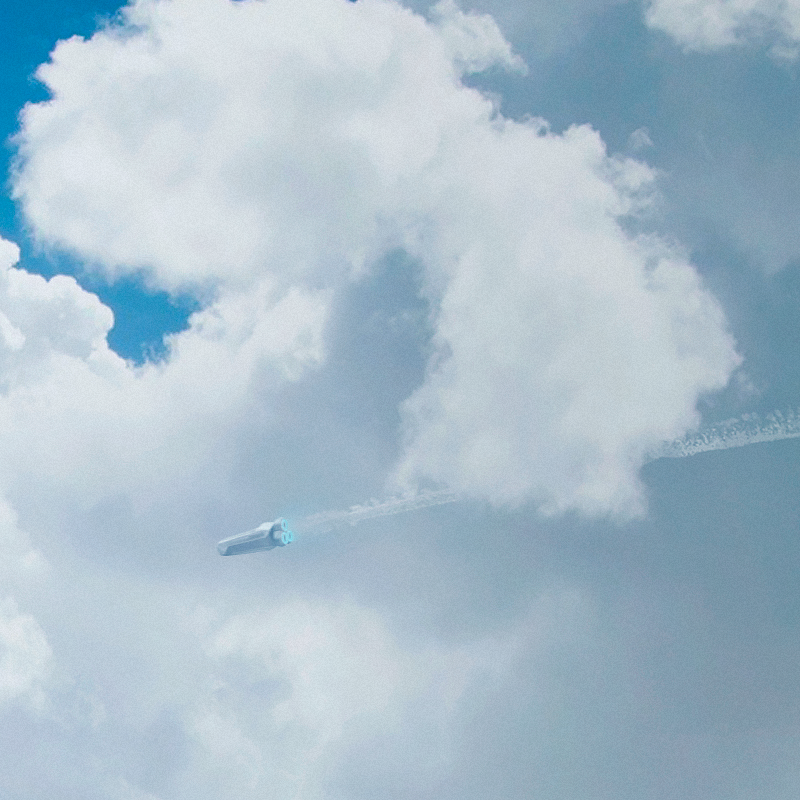 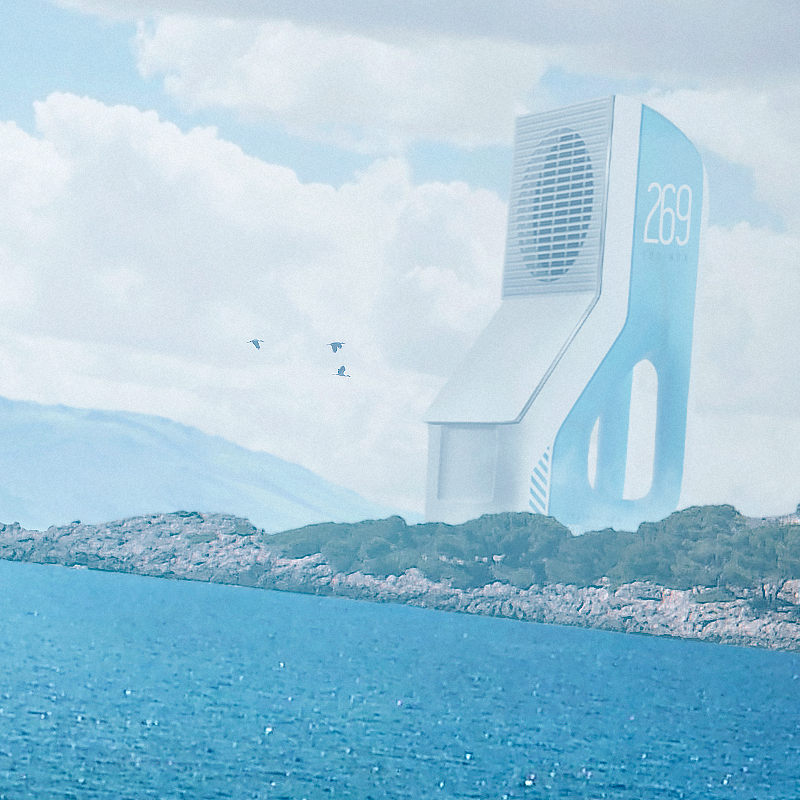 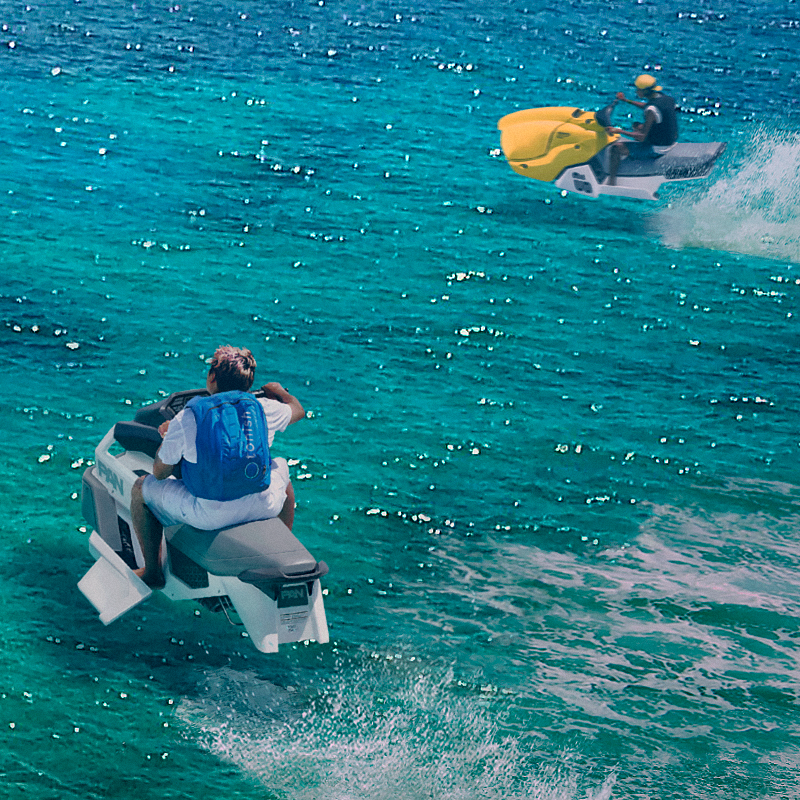 The year is 2120 and we have more than 12 billion inhabitants on earth. Humanity continues to prosper, despite the great barriers faced in the past century.
We devoured most of our planet and the great demand brought with it several challenges and adaptations in the way we live. The process was arduous and slow, but we advanced in maturity and new generations became an example, increasingly conscious and efficient.
From the most incredible creations that we have developed in recent years as flying vehicles powered by electro-aerodynamics and giant drones with advanced AI, none has been as important as the adaptation and viability of an ancient invention. The giant desalination machines to deliver drinking water on a large scale.
The method devised at the beginning of the 21st century was extremely expensive and complex for adapting piping in remote locations. But with the growing number of people and the lack of drinking water in greater proportions, new researches were funded by large private companies, which resulted on a race to find a low-cost implementation solution. In 2062, the multimillion-dollar company Equinox was already developing its 200th desalinator machine.
Today, with more than 100 qualified companies and around 50 thousand large machines spread across the planet, we deliver desalinated and potable water to about 80% of the population. A very important historical mark for the prosperity of life on earth.

As tempting as a super cool art from the cyberpunk world is, for this contest I decided to do something more positive and conceivable, palpable.
I started the work with a brief research on important previsions for the future and ended up falling into several articles in which they talk about how the planet will be overloaded in 2100 with an estimated number of 11 billion people on earth.
When talking about the lack of resources, one of the most relevant topics was the lack of treated water. As soon as the idea came up, I started researching about desalinizers and saw that they already exist, but they are not viable due to high production costs.
I have a story!
Normally I would start with sketches or thumbnails, but for this case I already had something in mind, so I went straight for references and assets.